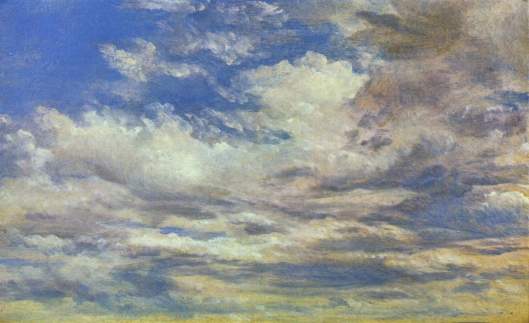 The Old Man goes direct in the 9 PM hour Pacific on the 12th, at 10 Libra 26. Saturn makes no close (2 degrees or less) aspects at this time, so it seems the direction may be very subtle; for those who are sensitive to it (which will likely be those who currently have transiting Saturn pinning down one or more natal factors) the effect may be felt as relief, though it’s almost certain that the solution to the Saturn ‘ailment’ won’t be presented yet (probably not until Saturn begins to move forward, and/or moves off the aspect being formed)–instead it will likely be felt as, ‘I may not know what to do yet, but I know there’s a way out.’

We should keep in mind that not everyone responds in the same way to a retrograde heavy going direct; for some this is positive, but for others, who function better under retro energy, something they were ‘working’ successfully may now be suppressed, contained, or restricted, as Saturn re-gains his forward footing and re-asserts his strength. Since his strength is in control, rules, authority, and caution, his ability to exert himself unfettered can actually slow some things down considerably. This is especially hard on those who are strongly Uranus oriented natally; I know from experience that, with Uranus as chart ruler, Saturn’s retrograde is the time when I can move, construct, and build most quickly—and this is so in spite of a highly positive Saturn relationship in my natal scenario–direct in Sag, in the 10th, trine Uranus, sextile Mars, Jupiter, Sun, Chiron. When Saturn goes direct, I become much more aware of just what restricts me–and I can have a tendency to be more pessimistic about my chances in any venture, a perfect expression of a strong awareness of the Saturn presence. Watch carefully your response to Saturn’s direction; an innate too-prominent awareness of the need for discipline, a nose-to-the-grindstone attitude, and a no-nonsense approach that comes naturally to you may mean that you suffer a bit during Saturn’s direct period–where it’s reminding more carefree others about the need for rules and discipline, you may feel an extra-heavy burden of duty, a palpable loss of freedom, and a lack of ‘fun,’ as long as you follow those natural inclinations. Focus on Uranian and Jupiterian energies, both transiting and natal, to see just how and where you might find relief during Saturn’s direct period.

Irregardless of whether you work better under Saturn retrograde or Saturn direct, you will likely notice that the matters of the natal House where Saturn does his turnaround will show changes, possibly visible through a concrete manifestation of something into which we’ve put serious effort.