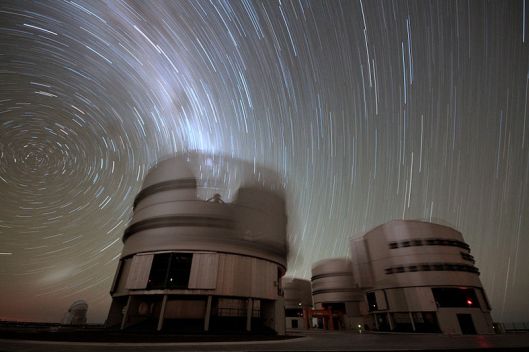 How’s the lord of the Underworld treating you? Now that he’s left stationary status and begun the slow backward (from our viewpoint) trek, we may get a glimpse at what’s slated to be plowed under and, inevitably, re-planted. For something that moves this slowly, we typically will only feel the shift in direction acutely if it occurs in close hard aspect to a responsive natal placement or, possibly, when it occurs in close aspect to other transiting bodies that are in play through our charts and our life scenarios. Otherwise the change in direction may only be felt as a background buzz, a difference in tone hard to pinpoint until the body picks up speed (seems like a funny thing to say about a slug like Pluto!) But there it is: despite the potential for sizable, permanent change we are still likely at this point to be unaware of it–but there are things we can do to draw out the Plutonian, and deal with it.

This time around Pluto retrograded 26 minutes from sextile with Chiron; everything else is over 2 degrees, and so excluded. This suggests to me that those mild wounds, those irritations it’s so easy to live with, may be the way to dig up the Plutonian energy and get it out into the light. Does disclosure need to be public, does the dark thing need a witness, in order to create alchemy? No, the only witness needed is our own consciousness, though I would say that if we examine something on our own, but continue to cover or deny it in the presence of others, it will behave as if unexamined; exposure is the stuff on which the retro Pluto thrives.

What things have been eating at you, especially things that concern structure, hierarchy, rules and regulations, the status quo, ‘What Is’, restrictions, boundaries, what’s established, what’s repressed (internal) or suppressed (by externals)? What Dad or the Boss is putting out can suggest just exactly what needs to be modified in our relationship; look too to the matters of the House through which Pluto now transits and the House Pluto rules natally (the one with Scorpio on the cusp)–these are also areas with big potential (or even requirements) that circumstances go from one state to another–and of course, there’s no stipulation that things will be ruined; they can just as easily be replaced or refurbished.

How much control do we have over the change that Pluto brings? Quite a bit, if we are willing to do the destroying, transforming, or re-birthing ourselves; this is, if we are willing to be proactive in recognizing what’s no longer of use or no longer viable in its current form, and then alter conditions or circumstances so that things are at least workable, and at best, exactly what we want. Bringing about this latter condition is often possible–passion is a facet of Pluto, and one that often drives his manifestation–but requires the nerve to stand up to what’s dark, hidden, destructive, or rage-tinged in ourselves or in others–and that isn’t always something we feel safe doing.

But that’s the thing: you can’t expect to feel safe dealing with Plutonian subjects. Just accept that you may be frightened, unnerved, enraged, or that something you thought you valued might be destroyed in your dance with the darkness. That’s sometimes the point of Plutonian conditions that arise outside our control: to obliterate what we didn’t have the guts to get rid of on our own, or what we let languish under non-crisis circumstances. We may mourn what leaves–that’s just the Plutonian thing to do–but this creates an opening into which we can pour whatever we want. The power Pluto hands us to create is real; we should take care not to allow our own fear to cause us to hand that power over to others, or to force it outside ourselves and call it ‘fate’.