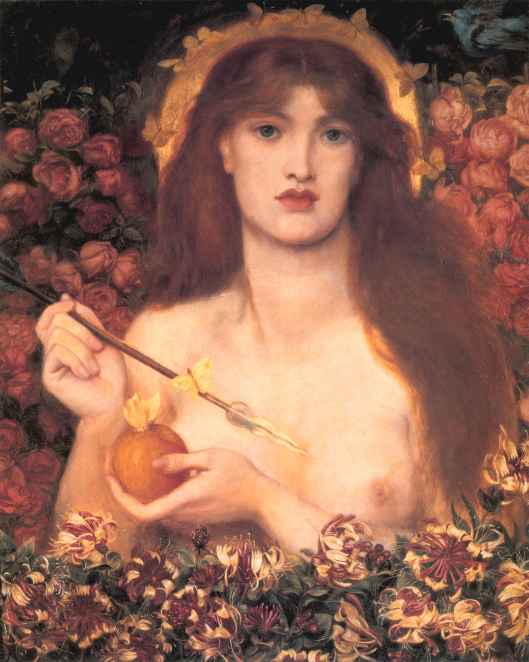 Venus will enter Libra at 8:37 AM Pacific time on the 16th. We tend to think of planets moving through a sign they rule as a really good place for them to be; they’re ‘at home’ and can express in their most characteristic fashion. Something we may not consider is that a planet in its own sign may be a little one-sided, showing a little too much of what are normally its positive characteristics, until these things usually seen as a plus become a caricature, or even a bludgeon, when interacting with other impulses. For instance, with Venus in Libra, we reach a height of well-mannered interaction, in terms of the general inclination of Venusian energies; but, in the extreme, these can be a mask for more genuine, conflicted, and powerful feelings. We could find that in wanting to get to the nitty-gritty in relationship we may run into a seamless wall of polite demurs and diplomatic non-answers. Nobody’s feelings were hurt, certainly a Venus in Libra goal, but neither did we see revealed any less-than-pleasant features of the state of our partnership; the encounter was probably lovely, and in the end meaningless, if Venus in Libra had her way and made the perception of perfect harmony more important that its reality.

Venus, like any body symbolic of certain energies, strives in any venue for her own particular brand of fulfillment. If we don’t acknowledge those less-attractive qualities that are just as much a part of her make-up as the more positive ones, we can end up seeing them express just as certainly as those more desirable ones, typically when, during a transit of her own sign, Venus finds expression of Venusian inclinations so so easy. Traveling through Libra, it is just as easy for Venus to display jealousy as it is to show Love, or to show a passive-aggressive bent in relationships as it is to show co-operation. During this transit of Libra, we may want to keep an eye on Venus, as she’ll be stressed by squares to Pallas, Jupiter, and Pluto, quincunxes to Chiron and Sedna, and an opposition to Uranus. All these contacts could bring out the darker side of Venus, oriented toward the kind of pressure she may feel. The opposition to Uranus, for example, may stress relationship dynamics and levels of co-operation, loyalty, and reliability of partners, as the uniqueness urge sings out and insists on rebellion and showing independence, whether that’s really a good idea or not. It’s always best to see the qualities symbolized by a planetary body as dimensional, and so having their own light and dark contrasts–and Venus is no exception.

See everything every week with a subscription; join now and lock in a low rate for as long as you continuously subscribe!