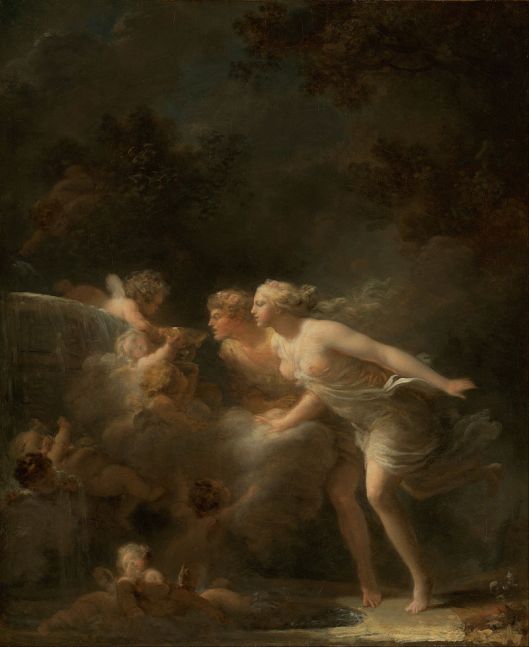 Looking ahead a bit, there are two days coming up I wanted to discuss; I would describe them as ‘potent’, and so important to be aware of, if only for the potentials they might bring, and the assists they might offer. This first is March 18th: Mercury will still be direct in Aries, but moving very slowly, with less than a single degree to travel before turnaround. It’s also still within orb of a conjunction to Venus, and both are conjoined that day by the transiting Moon, just coming off the New Moon conjunction to the Sun in Pisces. We also see Merc and Venus (and briefly, the Moon) making semi-sextile to Neptune, a square to Black Moon Lilith, and a trine to the North Node point. What strikes me about this is not just the unusual length of time Mercury and Venus have been together (this happens, once in a while, so isn’t that extraordinary), but that they are at this point together in aspect to two energy ‘points’ and the most nebulous influence we find in the chart. That suggests, very generally, that we won’t have a handle on what Mercury and Venus together in Aries means to us. Willful words and willful wants, the ‘I Am’ controls communications and relationships–and if we consider how uncomfortable Venus is in Aries, almost making for a ‘Me vs. My relationship’ scenario–then we can see any number of ways that we may express out of irritation or discomfort or the need to be heard that could greatly affect our connections and even our income. Add to this that what has been ignored or denied or that enrages is causing friction (Black Moon Lilith by square), and we see how easily this will impact life direction (NN by trine)–and yet it may take some time before we’re completely aware of the way what happens in this window changes our relationships, and our personal trajectory. The 18th does offer a glimpse of what has been impacted, through the emotions or the intuition, but that glimpse is withdrawn almost as quickly as it appears–so pay attention when it comes.

Also notable on that day is the Sun-Earth axis at 28 degrees across Pisces-Virgo, with the Sun closely conjoined Chiron. This suggests the obscuring of our wounds, in spite of the attention we may give them–and leads us into the second day of interest, the 19th. The Sun-Earth axis will have moved into the ‘stress’ degree of 29, and the Moon will make final contact to Uranus in Aries and then move into Void status at around 11:30 AM Pacific time. This promises a period of distress, accompanied by a feeling of ineffectiveness should we try to address our upset–and we may not know what to do until the 22nd-23rd, when the Sun-Earth perfects a T-square to Mars, and we finally see where the problem is (or perhaps, what about our actions has caused the problems we face)–strange, considering this is the day when Mercury finally goes retrograde, perhaps withdrawing the ego’s mental barriers that kept us from understanding, allowing us to review, ‘What should I do?’ (Merc retro in Fire). With Mars having entered Capricorn on the 17th, we’ll likely be oriented toward practical, real-world, modest solutions, ones that will take care of problems once and for all, and this period shows us, if we’re willing to see, just how we’ve contributed to issues, and just what we can do to fix them. 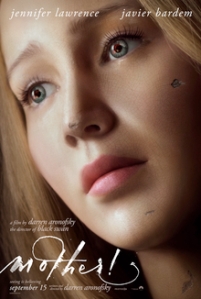 And if you haven’t seen it, I recommend Darren Aronovsky’s ‘Mother!’, a story of the eternal cycle helmed by a Zeusian-Plutonic figure and Ceres-Gaia, with man’s religious follies and god-worship and the destructive consequences of these. It suggests an endless interaction between Nature and her tranquility and fecundity, on one side, and man’s insatiable need for god, and god’s insatiable need to be worshiped, and the destructiveness of these needs, on the other. Approach it all as symbolic, with an acceptance of the characters as fluid in terms of identity and labels, and you’ll have fun picking out their roles from myth, religion, and the Collective psyche.