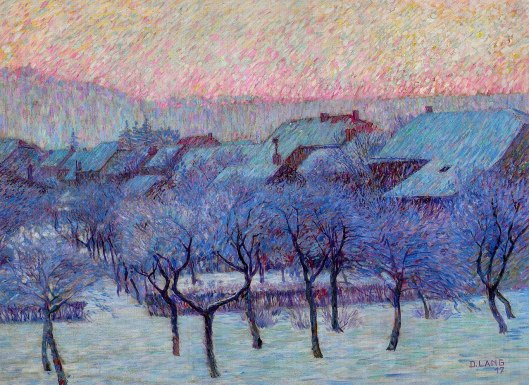 What fresh hell is this? On the 12th Mercury squares Mars, just as we enter the Dark of the Moon (in this instance, think of it as throwing a shadow, making it murky and hard to see). Yikes. Aggressive messages will underlay even the most benign communications–but why? We’ve all got Mars energy, and the vast majority of us have Martian impulses that are underserved, even ignored, but certainly, in any form, are refused adequate expression–and it ends up leaking out our mouths, in hostile barbs toward the barista, in passive-aggression in our child’s note to the gym teacher, and in snide observations uttered to an empty room as we listen to the news and drink our coffee. And even if we manage to subdue or harmlessly employ our own Mars (five miles on the treadmill, anyone?) we still suffer the internal hostility that pops up, unbidden, when we are frustrated in even the smallest way.

Part of this is due to the way both Merc and Mars are at 29 degrees of Cardinal signs when the aspect perfects. This layers on the tension, the feeling that it’s an emergency! But it’s not, that’s just the urgency inherent in Mars and that late degree (and spurred just a tad by the square and Mercury’s more shifty qualities), with Merc under Aries’ ‘I’ve got to do something!’ demands and Mars in Capricorn wanting to build a wall or make a difference or stop it, whatever it is. And this is prelude to Merc catching up to and passing Uranus (in the wee hours of the 13th Pacific time), also at 29 Aries, before both enter Taurus (separately, of course, not to conjoin again anytime soon).

The prevailing idea is to keep our cool over these few days as we suss out the issues presented by the environment and the asset and ‘comfort’ situation, as well as any challenges we may find within artisanal or materially creative matters (Taurus). By the 14th we may have developed what feels like x-ray vision in two important areas: we’ll see the reality situation and all that isn’t working in it clearly, even starkly (Sun sesq Saturn), and we’ll be acutely aware of where and how in the past we’ve hampered our earning ability, or our relationship interactions (Venus sesq SN). If we have been asking ourselves, ‘How have I been blocking Love or Money coming into my life?’ we’ll get some real-world, tangible answers.

And here is a very interesting discussion on being and purpose—