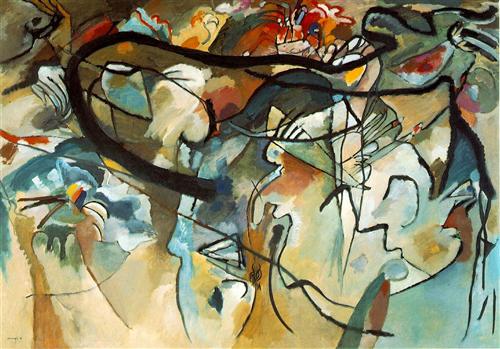 Though the 14th may seem like a quiet day, big change can occur almost without our realizing it. We act with the future in mind, with goals and our highest priorities and values as guidelines–but what we’ve been ignoring or denying, or matters that have enraged us or forced us into a proactive stance, come forward and, in some amazingly clever and inspired ways, alter the terrain. Even if we don’t see the shift, it happens–and factors we couldn’t have anticipated (indeed, we make our choices only from what we start the day knowing) will spring up, appear, or (in a sense) reach out to us, and transform what lies before us. But, because we’ve used our values and commitments as a guide, we end up with things better aligned with our goals and priorities than they were when we started. That’s progress, as long as you don’t demand it unfold in an absolutely straight line.

Be ready for Mars to sextile Uranus tomorrow, the 15th, then move into Pisces–choices and actions, our own and others’, are unexpected, shocking, surprising, radical, or flow from Higher Mind–and leave us either confused or inspired. Keep in mind that the ‘Big Reveal’ of Venus going direct occurs the 16th, as does Merc’s retrograde in Sagittarius–that means what happens on the 15th may be a ‘pre-reaction’, as we feel the approaching shifts but are not yet conscious of them–more on both those changes later.

Today’s word image is a death that’s not a death but a kidnapping, instead. That’s a vague way of saying something we think is dead isn’t dead at all, it’s just been moved to another ‘location’–and that means we’re operating in a bit of Neptune’s territory (or is it Pluto’s?), as we’re actively being deceived about the viability of something important. What dream have you given up on (deceiving yourself), or have you been convinced by others or circumstances is dead, that might fit this image? Consider that it may, yet, be resurrected, and watch what occurs at the double turnaround of Venus and Mercury on the 16th–but don’t make up your mind just yet, wait for Merc’s direction on 6 December–that’s the earliest point at which all pieces of the puzzle become clear.