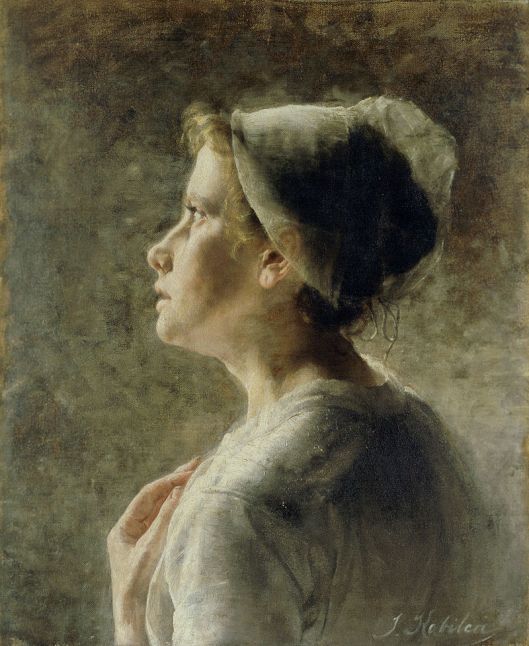 Today the formula for successful response is simple: turning away from those things we’ve ignored or denied, or those things that enrage us, is the smart thing to do. Surprising, right? We’d normally find wisdom in tackling all those neglected issues, but not today. I suspect this has to do with a couple of things: though Merc is direct, it’s moving toward conjoining Neptune, and rather than lessening our uncertainties, it may be making them worse; Saturn is quincunx Juno and square Zeus, suggesting that reality both requires adjustment from us to hold on to what little sense of power we have, and denies our ambitions, at least for the moment; and Pallas is square Pluto and the Nodal axis, suggesting that our frustrations could result in throwing up our hands and saying, ‘F*ck it! Burn them all’, and that would have unintended and ultimately negative consequences for our life direction–so just turn away, immerse the mind or your whole Self in something pleasant, and don’t worry at all about anything, just for today.

Today’s word image is two puppets, controlled by two people, through which the people are able to speak, saying things to each other that they can’t, won’t, or were unable to formulate previously. In what way is face-to-face communication not accomplishing what you hope it will? This is likely applicable in a relationship where you get a lot of face time but don’t seem to be hearing each other anymore. It calls for finding another medium through which to send your message, and it requires that you see the other party is just as frustrated as you are, because their message isn’t being heard, either.

Please note: the Sun reaches this point so late in the day (just before 6 PM Pacific time) that this will serve as the listing for the 1st of April, as well, resuming new degree posts on the 2nd. Check your natal chart for the correct Sun degree (you may want to read both the degree number and the one that follows–that offers a more complete picture). For those born with the Sun at 11 Aries: What you haven’t attended to, what you’ve ignored, denied, or rejected despite the reality of its presence in your life, will rise up and bite you this coming Solar year, now through to your next birthday. Your saving grace, though, could come in two forms: being open to spontaneity, and being open to Higher Mind. Be willing to renovate, innovate, and look for the original–a too-strenuous exclusion of these has gotten you to where you are now, and reincorporating a certain wildness or the unexpected could go a long way toward reviving your zest for life, and putting that life on a really rewarding track. If you’re currently already happy with your environment and accomplishment rate, adding spontaneity and Higher Mind will only make it better. Have a great year, Aries!