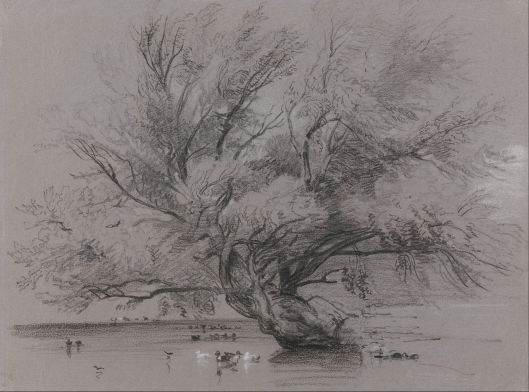 Outrage, anger, aggression, speaking (or more likely showing) Truth to Power, making a point–we’ve all got something we’re trying to impress upon others or the environment, and the more unconscious we are, the more angry and out-of-control we’ll be. A few pointers: don’t ignore realities–work with them, instead; obstacles may be in place for your protection, as they could prevent regrettable, in-the-moment choices; don’t try a two-birds-with-one-stone approach, specifically if you’re trying to further ambitions–it won’t work and may bleed valuable energy from other matters; if you’re going in the wrong direction, the facts may point that out to you–ignore at your peril; beliefs are going to be challenged–bend, willow, don’t break; and finally, engaging in power struggles will cost you assets, including relationships–so make your point and walk away–you’re not the idiot whisperer, and you’ve not been charged with changing others’ minds, with ‘educating’ them, no matter how it may feel.

This energy will put us at odds with the social sphere no matter what, but what’s really important is that we’re okay with ourselves, with who we are. Be clear on that, and refuse to wrassle for power, and you can convert that outward-pushing energy into productive, focused effort.

Today’s word image isn’t a word or phrase or described image, it’s instead something the Universe has been especially persistent in showing lately, and that is that it’s not speaking in symbols and complex language, it’s shouting at us pretty directly.We’re seeing all around us clear signals about what is happening with each of us, and with all larger entities. Two examples: a particular business entity was scheduled to have their yearly ice cream social today, but the freezer went on the fritz and all of it melted–and this entity is indeed in a state of crisis, in the midst of a slow-motion melt down. My other example comes from a chat I had with someone last week. This person was telling me about someone who runs a particular promotional business, and how she had come to other shop owners, trying to work a deal where she would get her name on their business productions and a cut of the profits, in exchange for . . . what? Her good will? She offered them nothing. The name of her company is supposed to be clever and playful, but it quite literally states that she wants to rob anyone she does business with! Obviously, I can’t name it for liability reasons, but it’s something along the lines of ‘Sneaky Thieves’! So, I think the point is that we need to be alert, look around, because not much is actually hidden, anymore. People are showing us who they are–believe them. And, I’d add to this, that if you’re receiving aggression because you’re showing firm boundaries, first you have my sympathy, and second, as the handmaids say, Latinesque style, “nolite te bastardes carborundorum” 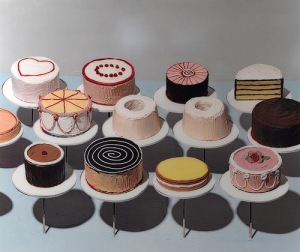 For those born with the Sun at 23 Gemini. Check your natal chart for the correct Sun degree (you may want to read both the degree number and the one that follows, if you have minutes on your Sun position–together these offer a more complete picture of your year ahead). Gemini, you may be highly introspective this solar year, through to your next birthday, and that’s a good thing–it’s time for you to excavate what has over time come closer and closer to the surface. What results could be unsettling, to the point of re-writing your current reality scenario, but no matter what, it will help you shed what you no longer need, what’s holding you back, and in so doing open the way for new experience, and a fresh new emotional scene. Expect renewal in many ways; expect, too, for emotional perceptions and intuitions to lead you toward some of the most creative times of your life. Good luck!