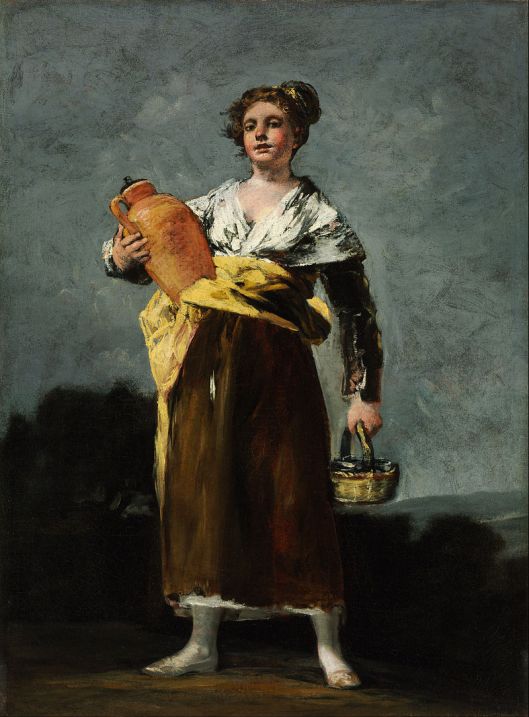 For the 11th it’s a Good Day To . . . avoid those with a bad attitude. Yes, they’ll be everywhere, and it may seem as if the world is sorting itself out, with one group disgruntled and mired in the past, while the other is capable, clear-thinking, and in full-on Power-mode. It’s really just an effect of the Inferior Conjunction of retro Mercury and the Sun, marking an insemination point where what’s buried in the unconscious floats to the surface. This will launch us on a trajectory in either a positive direction or a negative one, depending on which of the two groups we gravitate toward.

Here’s the thing: if we are feeling bad, feeling that we have a lot to gripe about, and spend our day unfurling our list of Festivus grievances, we are likely to set in motion longer term (through to the Superior Conjunction of Mercury and the Sun when Merc is direct, 11 January 2020) a series of negative experiences and encounters that support our viewpoint of others and the world. But, if we are being as Self-responsible as we possibly can, not blaming others or circumstances but instead looking for ways we can make things better, then we will initiate an excellent payoff at the Superior Conjunction, one keyed to matters of either natal House where one or the other of the Conjunctions occur. Planning for something positive sounds like a lot more fun than complaining–but it’s your choice.