Mercury stations direct in Sagittarius (at 13 degrees, even!). The turnaround points are typically tense; we want to act, as we sense things are changing. We may even sense that our way of processing events is changing, precipitating an urge to act or come to conclusions while we are still ‘ourselves’. There may be a wee panic; am I losing my mind, are people keeping things from me, are my beliefs failing me, what don’t I know? (those last two particularly appropriate for Mercury in Sagittarius) This time Merc changes apparent direction without making any super-close aspects, and since it moves relatively slowly after direction, we require a very close shave to call them significant. We’ll likely feel the shift in matters of the House holding Sag–something will become clearer, or will be apparent–and in the matters of the Houses Mercury rules. Best to give things a day or two before going forward. That tension that can make us want to hurry can cause as much of a warp to perceptions as can the actual retro period, so allow a little time to pass, before going forward.

Today we also see Pluto sextile Vesta, suggesting that highest values, what we honor, what we find sacred may undergo change, possibly from what we learn on the Merc direction, and Jupiter semi-squares Saturn, implying some discord between beliefs and reality, or the social sphere and restrictions (or again, the reality of things), or between what we know and what we see in front of us. This, too, may contribute to the changes to what we value, as we parse the facts and the real-world situation.

Yesterday was the Solstice, the day in the Northern Hemisphere when daylight is shortest, while in the Southern Hemisphere it marks the longest stretch of daylight–so, important everywhere, not astrologically, but symbolically; in winter it suggests a renewal of hope. We’ve seen the ‘darkest day’, and now the light will steadily increase, and as light-sensitive Beings we respond to that positively. We instinctively feel we are safer in the light–and ‘staying in the light’ does, in so many ways, keep us from harm.

Today’s word image is sunlight on the pines, on a very cold day. Take a moment, visualize this (or whatever scenario in nature you find peaceful). Can you smell the cedar, hear the bird song, feel the sun on your skin? Make sure to allow yourself and others time for such pauses in the coming weeks–we’ll all feel better for it.

Remember that cloud of healing energy that we formed during the Eclipse years, specifically as an energy ‘bank’ on which those who needed it could draw? Just a reminder that it’s still there, available if you need it–and open for deposits, if you’d like. 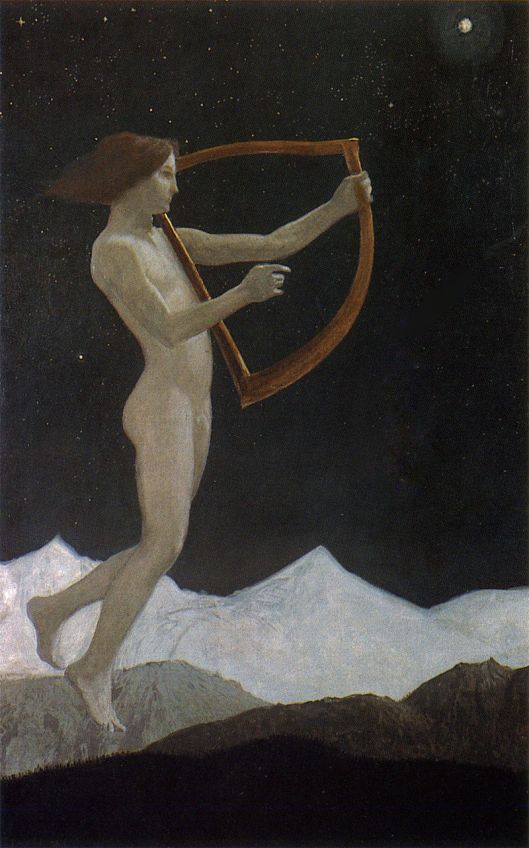 The AstroEssence for the 17th: Why is it that everywhere we look today, we seem to see circumstances within our reality that contradict our highest values, that challenge those causes to which we’re dedicated, and that point out the flaws in our mate or partner? This seems to be so, even when these conditions are things we’ve chosen, the result of our energy expenditures, which we assume should mean they’d be much more to our liking. What’s gone wrong? Well nothing, really, it’s just that the current focus is on ‘the facts’ and how restrictive, punitive, judgmental, or harsh they seem, and that doesn’t leave any room for how these things make us feel. Add that component to your perceptions, and suddenly things will take on dimension, depth, and be a whole lot more user-friendly. Take note of the Sun-Merc parallel, as this is the lens through which we’re viewing the world today; it shines a light on the tension within the mentality, as Mercury slows to retrograde in Capricorn, with the turnaround bringing a period for considering our material assets and for really digging into what’s holding us back (Saturn sesq Vesta, Sun parallel Mercury)

Today’s word image is a concept, ‘procrastination’. I’m always dismayed when people seem to treat procrastination as if it’s a disease they’ve caught, one over which they have no control. They smile and shrug sheepishly and blame the mysterious power of procrastination for keeping them from doing, being, or changing. I think this comes, at least in part, from a serious misunderstanding of what procrastination is–we seem to see it as a trait, or perhaps an affliction–but it’s a choice. And it’s not a choice made because our goal is to procrastinate; we procrastinate because of whatever else we don’t want to face, do, discover, admit, or engage with, and that’s the important point: procrastination isn’t a thing, it’s just a multi-syllabic name for a pig-headed refusal to acknowledge and deal with a difficult situation. Using the word ‘procrastinate’ gives us distance from something that’s actually very immediate; maybe from now on instead we should say, ‘I refuse to deal with x’, and bring the focus and the responsibility back to ourselves.

For those born with the Sun at 26 Sagittarius: You are on the verge of making some very smart choices and moves–in fact, things may already be in motion now–but for success you’ll need to take the ‘right’ intellectual stance, that is, to place what you want to do in the mental context that will support it and facilitate your efforts. That may sound vague, until you realize that viewpoint is everything; someone who doesn’t believe they can climb a mountain in the first place will never begin the journey, much less seek out the gear and find a path forward. If you have any natal placements at 24-29 of Cancer these can provide an answer to how to proceed–otherwise, watch transiting energies, including the Moon–when they hit this degree area during the coming Solar year, they can play a vital part in energizing your intents and drawing them to the next step. Good luck, Sagittarius, and Happy Birthday!

‘Worship of the Shepherds’ by Bronzino {{PD}}

No matter what your beliefs, get together with friends and celebrate the solstice point of change and renewal. In the Northern Hemisphere, we mark how dark it’s been, and how this is the turning point–from here on out, the light grows. This year the Solstice occurs at 2:44 AM Pacific time on the 21st; as always, this marks the Sun’s entry into Capricorn, and this year it happens just after the Moon in Libra has squared the Solar orb (suggesting the climate has been emotionally harsh, especially in relationships), and as the Sun makes a sextile to Mars and semi-square to Venus, suggesting the tone for the season may be one of choosing, doing, and doing so perhaps aggressively; and what do we remember from the Sun-Venus making the same contact on the 14th? That things get better from here–and this time, the change sticks.