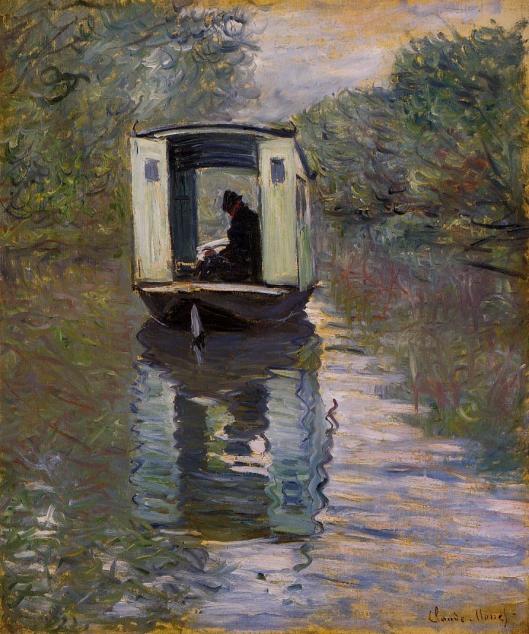 Tried and acquitted for the 2007 murder of her British roommate, Meredith Kercher, while both were students in a study-abroad program in Perugia, Italy, American Amanda Knox found that the Italian justice system allows for the prosecution to appeal the verdict, a step unheard-of in the United States system without the surfacing of new evidence. A new trial will now go forward, though at present it does not appear that Knox will be required to attend, and if convicted, there will be an automatic appeal; only after a final conviction would Italy then move to extradite Knox, though her American lawyers have already sited our ‘Double Jeopardy’ rule (where an individual, once tried and acquitted, cannot again be tried for the same offense) as a reason not to hand her over. Of course, how sorry is Knox that her book is coming out in just about one month, concurrent with her first interview since her release? Not too, I’m thinking, as I assume her publishers were watching proceedings in the Italian Supreme Court, waiting for just such a sales-spurring ruling.

Do I sound cynical about this case? Yes, I am, largely because from the very beginning, I felt that one’s perception of Amanda Knox was based on just how willing an individual is to see what’s really in front of them.  She’s the classic Rorschach test for each and every observer: for those who are co-dependent, who carry someone in their own life they want to see in a soft light (and so must see that in others who ‘fit the profile’), those who want to pretend darkness doesn’t exist, or those who genuinely don’t see the evil in others, because they don’t have it in themselves, these individuals seem to feel her trial is a travesty, that such an obvious innocent couldn’t have bound and slashed another young woman, slowly torturing her to death. For those who can accept that a book is not so easily summed up in its cover, there are dimensions to be seen in Knox, and possibilities, both for the night in question and for other choices and statements, to be examined–but we will look through the lens of the natal chart, for what it may tell us.

Amanda Knox (9 July 1987  2:47 AM Seattle Washington USA) has a natal chart that perfectly describes this mirror quality, this way in which others look into her physical being (and this is an important point–more in a minute), and see only what they are capable of believing. She has her Earth (the material state we must create in order to live our Soul–Sun–Purpose) in Capricorn conjunct Neptune in the 8th of other people’s resources=we think we are looking at hard realities, but we’re seeing an illusion that bounces back what’s within us. With this conjunction, it’s even easy to forgive the too-generous assessments of Knox’s character; these reviews are informed with an idealism (Neptune) imported by the observer. The key to seeing Knox clearly, though, isn’t found only in the ability to withhold one’s projections, it’s also found in the realization that the physical beingness (Earth) is providing the illusion (Neptune). We read her and think we ‘know’, but we are taking cues from the physicality that are deceptive, not necessarily deliberately, but certainly played upon by the canny Knox. The Italian and world tabloid press dubbed her ‘angel face’ and ‘foxy knoxy’ during her trial, a good illustration of the physical influence.

With Sedna obscuring things from the unconscious 12th, in generous trine to both Earth and Neptune, Knox may keep a lot riding on this combo: it may allow her to project the image she wants, without too much conscious thought, making the image seem all the more valid to onlookers, and hiding the life-death-life associations, and the play between roles and expectations, even from herself. And speaking of identity, the Cancer Sun in the 2nd quincunxes the 7th House Saturn in Sagittarius, uniting the 4th and the 8th and 9th, family/ feelings about deepest Self, other people and their resources, and foreign travel, among other things, suggesting that the Self is uneasy in situations that combine these, and/ or that the Self is uneasy in reality itself (Sun qnx Saturn). This little complex, and a lot more, was activated on the day of Meredith’s murder.

Did Amanda Knox murder her roommate? Her frequently changed story in the early days of the investigation did not help her case; she blamed a lot of other people, at various points, with further court actions aplenty. I have a very strong opinion on the case–but so do many others, and all of us may be under that Neptunian spell, judging nothing but our own illusions