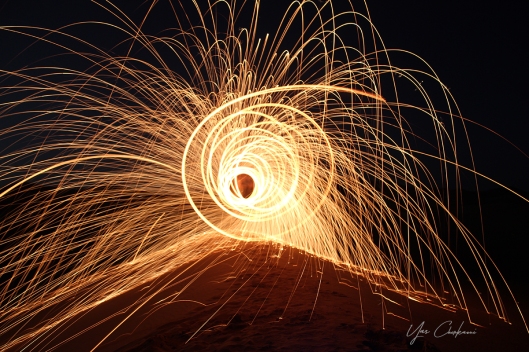 There’s a kind of magic in the air today, where the smart thing happens, the fortuitous thing, the thing that makes us better in some way for the future. That’s everything and nothing, isn’t it? Ideas are original (write them down; you’ll want or need them later), we find unexpected ways to work with or get along with others (and derive power from it), and our ambitions pay off, even if our goals aren’t reached. The one thing we can do to undo the sparkles? Speaking or otherwise communicating rashly–for every genius idea we spout, we’ll also spill the uncomplimentary beans, so keep it all to yourself (Juno nov NN, Pallas parallel Hygeia, Pluto nov Ceres, Venus trine Zeus, Mercury nov Uranus, Sun parallel Mercury)

Today’s word image is jealousy. I know, I’m surprised, too! Maybe we first need to be clear about what this is, as it’s often confused with envy. Envy is wanting to be what someone else is, to have what they have, while jealousy is the fear of losing something or someone’s attention to a third person. Is there something you’re afraid of losing, and if so, have you identified the third party you think is threatening the situation? Often jealousy triggers focus on that third person, but I’m thinking that it’s almost always much more about the health of the situation or relationship itself, as it stands. That is, if you fear you’re losing something you want to keep, focus not on the individual who came along and showed you the system’s weaknesses, but on what within the system/ relationship that needs to be revived. 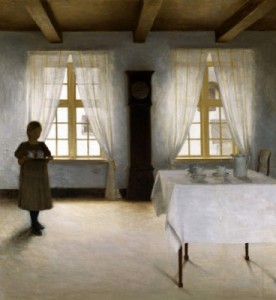 For those born with the Sun at 28 Pisces (check your natal chart for your Sun degree!) You might not understand your own emotions, for a time; they might feel a little alien, focused as they’ll be on yourself and how well you ‘shine’ in relationships–but once that dark age of feeling passes, your year will ‘open up’, as you present essentially a ‘New You’ to the world. This mini-re-birth involves adjusting thinking to better serve ambitions, learning (and accepting) what really pays, and what doesn’t, and responding accordingly (this is something up to now you’ve been somewhat reluctant to do), and doing some (mostly unexpected) healing and re-connecting in relationships.