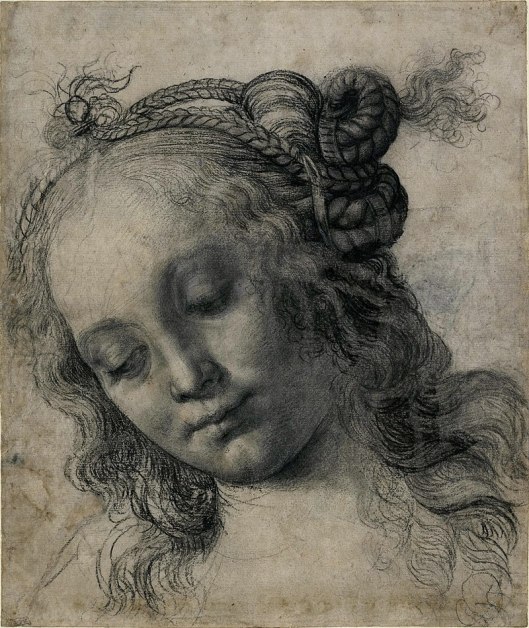 The 29th Is A Good Day To . . . be aware that, despite a strong sense of personal empowerment and a mental stance that embraces can-do-ism, we are likely to find that efforts in just about any direction will meet with immovable resistance. There is a way around the brick walls, barriers, catches, and opposition we find, and that consists of being Self-aware enough to insure that actions and choices aren’t arising from past hurt that puts the ego or a sense of grievance in charge.

It’s worth asking why we’re so injured; what defines the injury, so that we can locate it, inspect it, and drag it out into the light where it can die? It’s seated in one of two identity aspects: either it comes from not being seen for who we truly are, or from not being seen as we’d like to be seen. The former is a genuine injury, one that suggests those around us don’t have clear vision and so ‘injure’ us with every interaction, while the latter says we’re in an indignant snit because someone isn’t agreeing to pretend we are who we say we are (rather than who we are by our simple existence). It’s the difference between having others support our true Self, and having others support an engineered Self-image that isn’t true to the Soul.

So it’s obvious: we either need to cull those around us, choosing more genuinely loving individuals to populate our world, or we need to realize that, if we want to promote a non-genuine image of ourselves, we’ve got to accept that at least some people won’t want to play the image game–and that’s not going to feel good, when we interact with them. Making ambitions and desires harmonize with highest values isn’t easy in a world that makes so many demands on us, but it’s vital to creating success that feels like success. Just something to occupy our minds, should we be adept enough to keep from whacking into that brick wall!