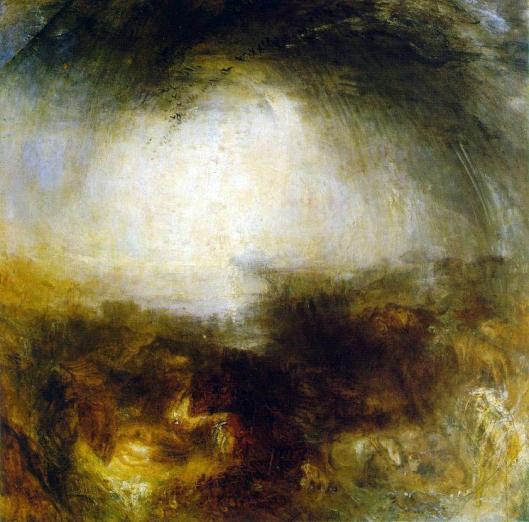 We have a jumbly set of aspects today that may make us feel we can’t trust our own instincts, can’t trust our status or position to deliver our influence effectively, and as if ambitions and desires won’t be served–but these perceptions are needlessly negative, an exaggeration of what’s really at play, which is a buried fear about the power of others to overwhelm us, and about the potential influence of things ignored or denied that may prevent us sticking to our values. Do you see where the problem is here? It’s in our fears, not so much in our reality. Keep the focus on priorities and values, and don’t worry so much about measuring or testing your own power; optimism and ‘the facts’ are a better indicator of success than position will be. We operate under a kind of ‘shadow instinct’ at this time, so that we can’t rely on the instinctual nature even as awareness of it hovers near the conscious mind. Instead, rely on skills, a sense of practicality, and the tried and true inner wisdom, for guidance. 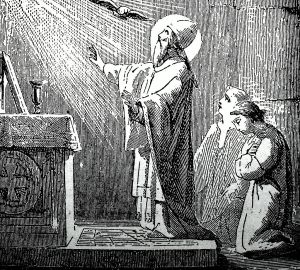 Today’s word image is a mass, said in a language you don’t understand. Nearby there is some indecipherable ritual underway, one that requires worship without making its assertions clear. Do you kneel and honor proceedings, or do you get up and walk out? It all depends on why you’re in that ‘church’ in the first place.

And in case you’re interested, here’s an excerpt from my new book, available soon 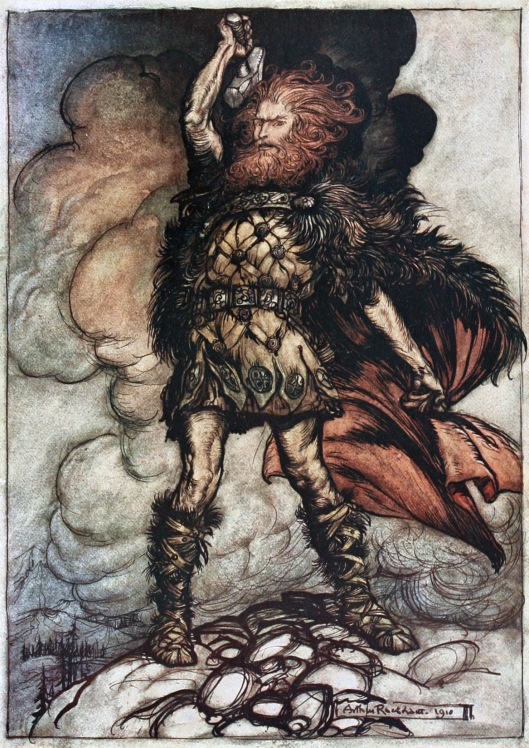 Tuesday, August 4th, gaining a sense of personal effectiveness and power seems to run contrary to our beliefs and values; it’s as if what we need to do to make an impact is something we don’t really want to consider. The fact is, we may want and not understand what it will take to get it. Our desires are exaggerated, and making a beeline toward their fulfillment won’t get us the clout we’d like, either, no matter how obstacle-free the distance from ‘here’ to ‘there’ seems to be. If we pause for a moment, we realize we know the smart approach–it’s the practical one, the one for which we have the skills–and even if it doesn’t get us the flashy influence that would’ve tested our morals, it does bring us something that arises from our own understanding and wisdom–and so can bring us our wants without violating our beliefs or standards. Some will receive bursts of reward, knowledge, or praise over how they’ve shined in the world, and this can foster big changes–and those willing to see will have full access to the facts and the wise alternatives. (Vesta qnx Juno, Venus conj Jupiter both sesq Pluto, Sun trine Pallas)

Featured configuration: a Fist of God (also known as Thor’s Hammer, for Asgardians), consisting of Venus-Jupiter square Saturn, all sesquiquadrate Pluto=the reality picture for Love and/ or Money is based on facts/ what we know–that’s the only way to successfully make changes happen, at this point. 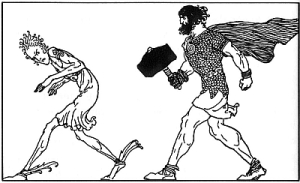 Working at a mad pace on the Vesta book, which just keeps growing. Thought I’d have it done by now, but since I’m acting as my own editor, well, let’s just say transiting Pluto square my Sun, and t Neptune quincunx my Mars, keeps me up at night, wondering, “Am I doing the right thing?” That same combo is likely what’s giving me some amazing dreams–I should preface this tale with the way I see words as I say (or type) them, almost like a banner that runs by. I cannot recognize a spoken word unless I have some concept of how to spell it (even if that’s a phonetic version). In this dream I was speaking a language I didn’t know, and I remember only vaguely seeing one very long word that began ‘oexti’  and ended ‘putl’. I was speaking with a man in a big feather cape, with a round hat. It felt as if something really momentous was about to happen. And then I woke up; the dream left only a lingering picture. Maybe, as has happened before, I’ll get a second installment to that dream image sometime in the future. Have a great week!

astrology, The Astro Essence, Vesta, We Are All Vessels: Vesta in the Natal Chart 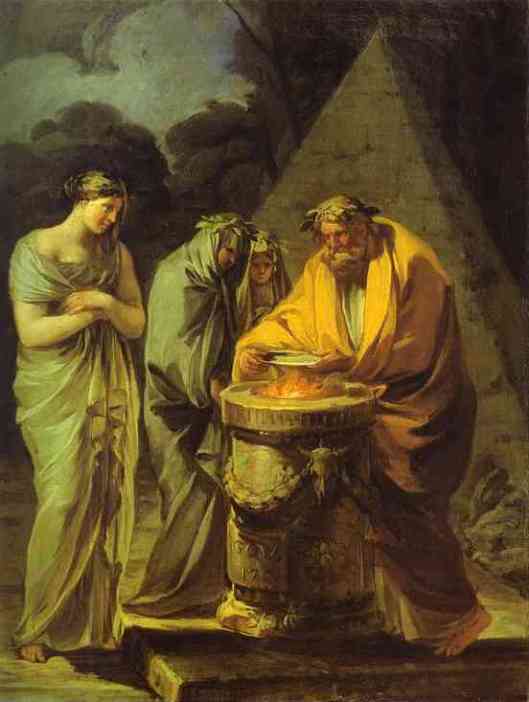 We are accustomed to thinking of the body as a vehicle for the spirit; Vesta directs us to revere the spirit behind the flesh, the choice, the action. The goddess requires we consider both the physical body and those causes and beliefs to which we dedicate expenditure of the life energy as sacred, to be honored as a direct manifestation of, gift from, and conduit to the divine. The essence of Vesta can be embodied, but this must be accompanied by a dedication of spirit to something, a concept, cause, or form of Beingness, that is in some way larger than oneself. In the natal chart Vesta represents the connection between the physical and the divine, describing what we label ‘sacred’, and so tells us a great deal about how we see the Universe, and how we envision our role within it.

Above is an excerpt from my upcoming book on Vesta. All subscribers will receive a version of the book free; it will also be available on Dog & Sunflower Press.

And if you’re missing a little astro essence for today, subscribe! and get it all sent weekly to your email. May Specials include extra months on your subscription–sign up now!