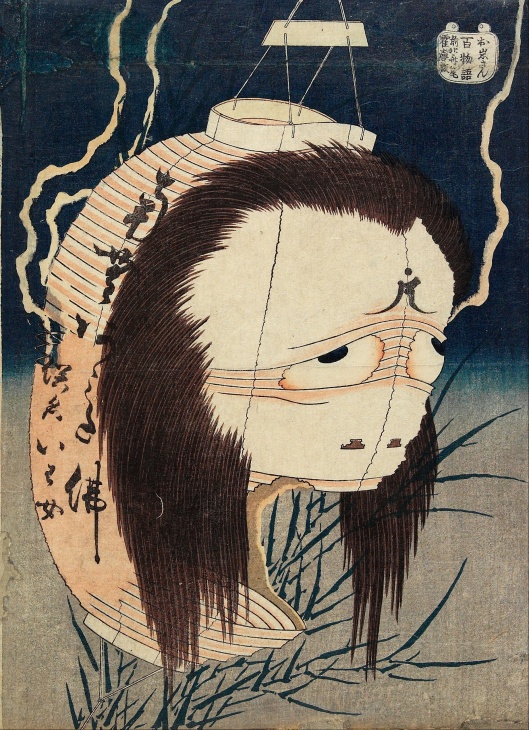 This is a re-print from ‘Been There, Done That’, my relationship site; phrases below in italics are taken from internet searches that have brought individuals to my sites.  I hope you enjoy this article (once again, perhaps?)

In the chart of an individual, Eros conjoined the Midheaven will likely manifest as an eroticization of the career or public function; in other words, he or she will be turned on by the professional role, and/or by their own exposure (and I use that word intentionally) in the public arena. This can have very innocent results–someone super-dedicated to the role they play in life can be the result, the consummate professional who excels because they’re truly dedicated to what they do–or it can bring about the kind of person who participates very eagerly in life–they ‘play the game’ with gusto. This can also be someone who thrives on the attention of the crowd, and particularly likes to hear about themselves and their reputations–a kind of reverse gossip, who wants to hear it all, as long as it’s about him or her! It can also signal someone who’s very open and honest about their proclivities, or someone who doesn’t mind others knowing what they truly are turned on by–they show preferences with no holding back, no shame, very healthy as they let others look on minus any hesitation about others knowing who they are–because to them, the private stuff lies elsewhere. And yes, it can also signal someone for whom their own public image is eroticized, with those observing seeing them as a sexual object, or as personifying an idealized sexual image as prescribed by the relevant society or even social circle. See an example here

Cross-chart, if one person’s Eros conjuncts another’s MC, we see the Eros person turned on by the career and/or public image of the other person–this could be a celebrity-chaser, or someone who often finds themselves attracted to those that others admire, with or without it making any sense. The response of the MC person will depend largely on that person’s feeling about receiving that erotic projection; if it fits their own ideas about themselves, they may thoroughly enjoy it–if it’s at odds with the way they see themselves (or the way they believe the other person should perceive them) then it can be a disquieting experience to interact with the Eros individual–minds will be changed, or the MC person will beat feet out of there fast, out of sheer discomfort!

Don’t confuse Eros with love; it is, instead, focused desire with the intention to possess that upon which it’s fixed–and though sometimes that feels like love, it’s really a type of projection, a decision to mentally overlay the person or object (because yes, they call fetishes and toys and talismans and such ‘erotica’ for a reason!) with sexual meaning.

Do Gemini men indulge in adultery?

They’re human, aren’t they? No sign is immune to any behavior,  just as no sign guarantees a behavior–we’re much more complex than that. Here’s my thought: if you’re asking the question, then you’re not feeling secure in the relationship–so the next issue becomes, Is it you, or is it him? Sometimes we project our own proclivities onto others; in this case, you might be prone to stray yourself, or, more likely, you might be unreliable, and this could translate into a need to constantly be reassured in whatever life area you are least secure, in this case, the romantic one. Or, this could genuinely be your intuition speaking. Only you know for sure.

husband not emotionally there

My heart (and the hearts of many of my readers) definitely go out to you. It’s not easy trying to relate to someone who seems unreachable on any but an intellectual level. That said, we must acknowledge that your husband’s emotions exist–and it’s important to say this, as it’s easy to pretend that someone not showing emotion doesn’t have emotions. And that suggests that he’s either feeling alienated from his own emotions (via depression) or that he is hiding his feelings from you.

I don’t mean to be glib, but it seems to me that if your husband is not emotionally there, with you, then he must be somewhere else–and I think that in some circumstances, this is the reality we don’t want to face. If this happens to strike a chord with you, the first thing you must do is face that, though a relationship consists of many facets, and connects at many levels, a marital relationship without emotional engagement basically negates all but the legal definition of the pact; marriage is, at its very essence, an emotional communion–and without that, you may be looking at the fact that the marriage no longer exists.

It’s essential that you understand a few things before you make any decisions or pronouncements: that your husband has disengaged for a reason–it may be one he needs help with (like depression) or may be one he will fiercely deny or defend against (infidelity, emotional or physical, a change in his feelings toward you, a spiritual path that may have turned him strongly toward considering only himself–and this latter should’ve lead him to formally end a relationship with you long before, so it’s not a more ‘noble’ excuse). You must also recognize that you cannot control his responses, nor should you try; though there may be a feeling that he ‘owes you’ (as implied by some readings of the marriage vows) sorting this out is not helped by judgments or demands, though it’s true that as your partner, he needs to acknowledge and deal with his own disengagement. You must also acknowledge your own, true feelings; sometimes we are as disengaged as our partner, but don’t want to see it–and sometimes we simply want to extract ‘payment’ in some form, for the pain we feel they’ve caused–but in both instances, we may not love anymore, ourselves, and are misrepresenting our own position, out of righteousness, as well as misunderstanding our own emotional state.

Sometimes we cannot get our partner, when he’s in this state, to speak in any meaningful way about existing circumstances, and in this case, it falls to you to decide how you feel (regardless of his feelings–after all, your feelings aren’t dependent on his, are they? And if they are, then it’s high time this relationship was examined, anyway). You only have control of yourself, so once you determine your own feelings (and sort out your own needs) you’ll know whether this ghost husband is offering anything sustainable, anything that still retains the shape of a marriage, and it will be quite obvious what you must do from there. Good luck–

Why did Venus hate Psyche?

I think ‘hate’ is the wrong word here–I think Venus was threatened by Psyche’s beauty, and that would make her both envious (wanting what Psyche has) and jealous (when Venus’ son Eros, whose full attention Venus had up to this point, falls in love with Psyche–Venus wants the attention of Eros, that Psyche now has). It just illustrates the idea that a woman who tries to destroy another woman hates a little part of herself–not a pretty picture at all.

All synastry is highly dependent on the interaction of individual charts for ‘punch,’ and the synastry of a stalker to a stalkee could have any number of compelling aspects. A few include: the Pluto of the stalker to any identity energy (Sun, Moon, Venus for female, Mars for male, chart ruler, Sun or Moon ruler) of the stalked; Saturn of the stalker to these same identity energies (signalling a possible compulsion to control); Ceres (especially a female’s Ceres) to prominent chart energies; in negative Juno contact (usually more bossy than stalky); and Neptune prominent in the stalker’s chart and contacting significant energies of the stalkee–this latter obviously brings a high possibility of delusion into the mix. Still, so much depends on how these individuals use their energies, that just having some of these contacts doesn’t necessarily promise obsession–whew!